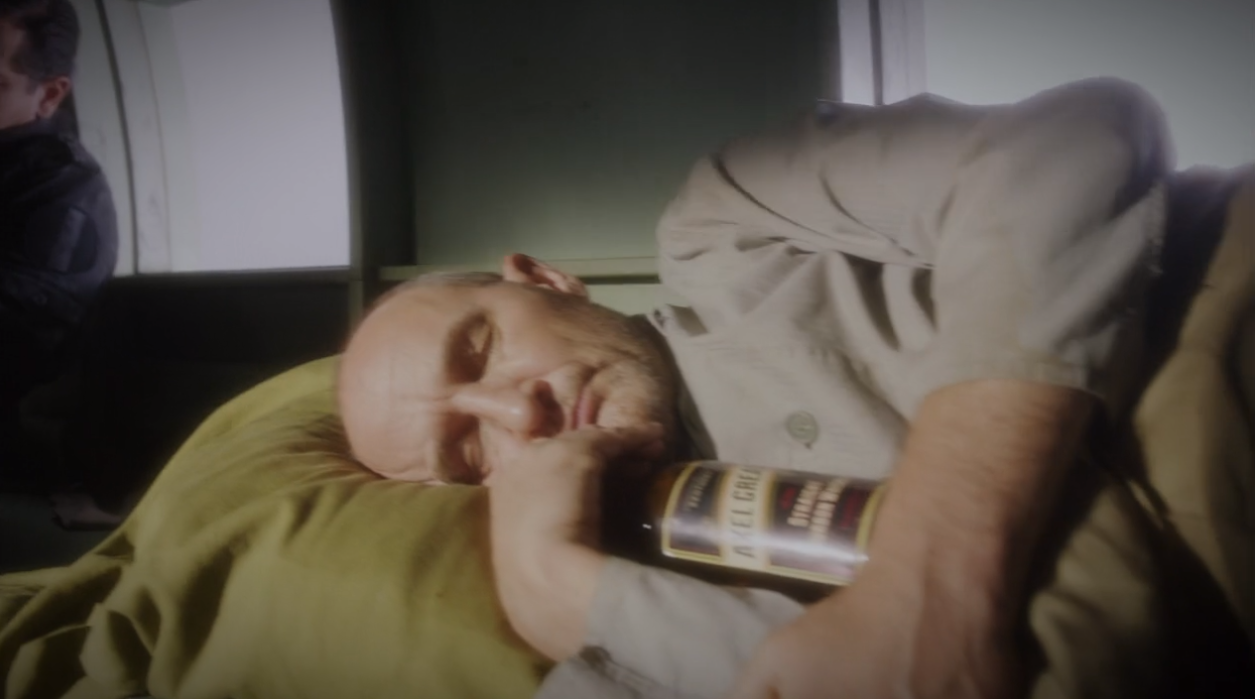 This was a very boozy episode. It also brings back other characters from the Captain America movie which is something I appreciate for the continuity.

I loved this episode. It was an adventure with a focus on discovery of strange secrets…those are my favorite stories.  Also we see that characters are mortal which is something else I value in good storytelling.