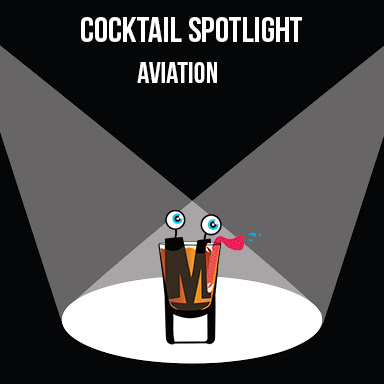 Show Us Your Cocktail: Aviation 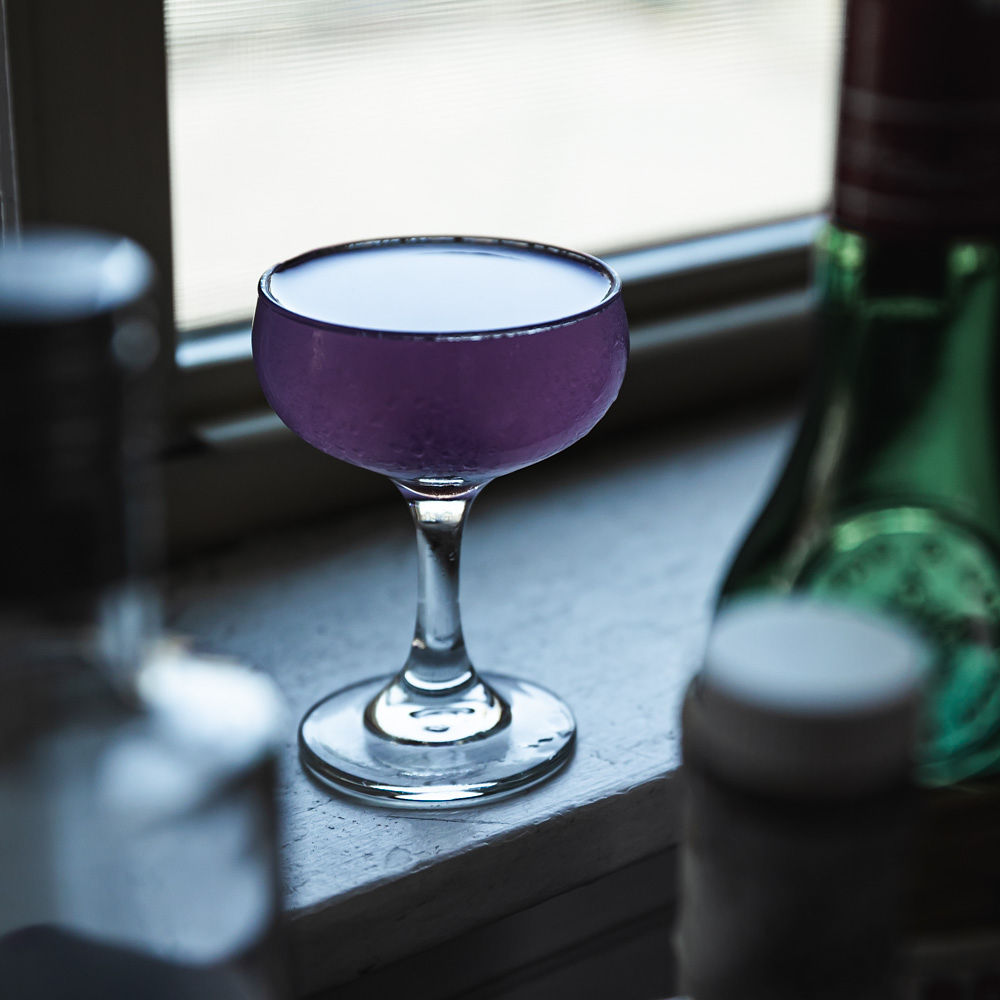 According to the Oxford English Dictionary the word “aviation” didn’t even exist until the mid 19th century. The concept of flight, or more specifically, humans engaged in flight, was on the minds of humans for thousands of years, so when it was actually achieved it was a big event. Major events, people, places or things […] 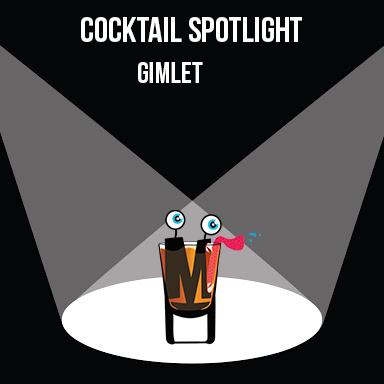 Show Us Your Cocktail – Gimlet

It was long ago when we first did this episode but I recall it being a surprising one because the Gimlet has two origin possibilities that you can find online easily, one seems solid the other seems kind of like bullshit. A gimlet is a common word especially even if you go back all the […] 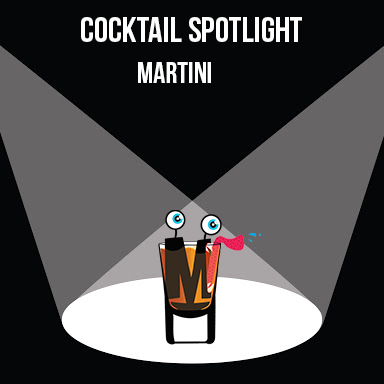 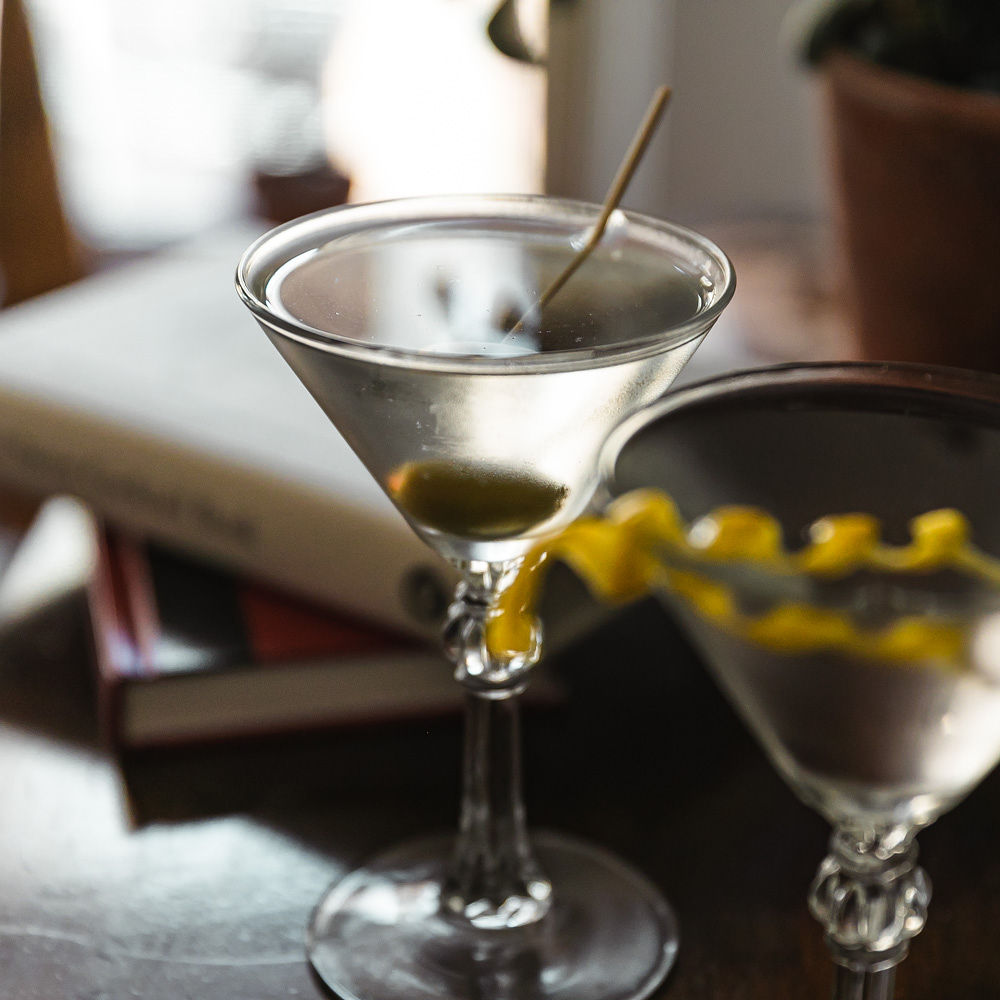 The Martini episode was one of those we couldn’t really get a grip on. There isn’t a definitive record of its creation and there was a lot going on at the time that muddy the historical record. If we just look at earliest mentions of the drink with the name associated with the commonly accepted […]

Show Us Your Cocktail – Martini 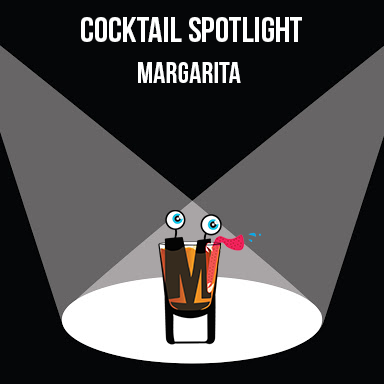