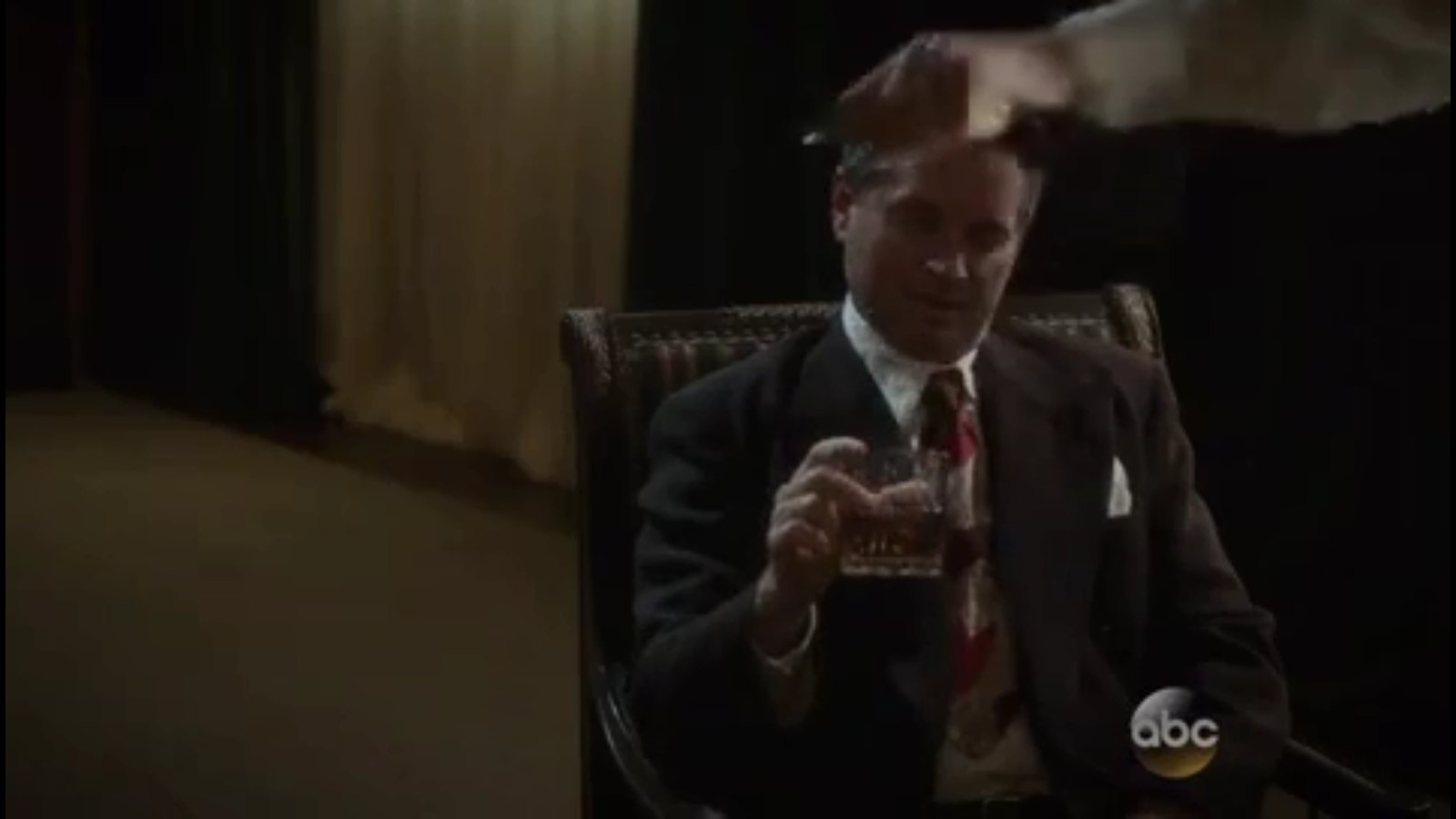 In the second episode we get to see just how bad the bad guys are. We get to know the killer henchman a little more; cruel, efficient, unrelenting, but we also learn there is a larger entity he reports to…in a typewriter.