Episode 12: Moscow Mules – In the Cold 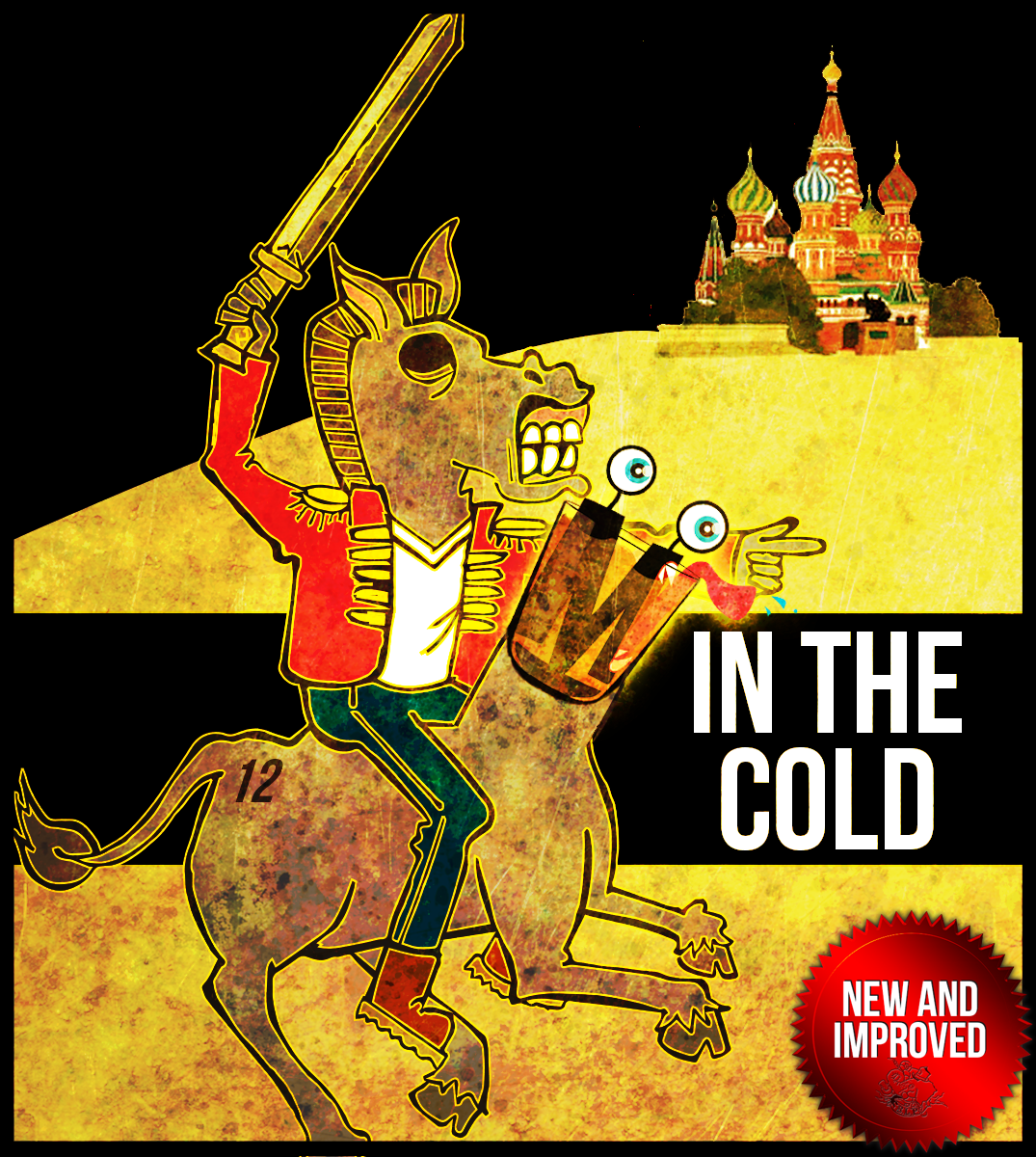 The Moscow Mule shows up in very few cocktail books for something that seems to be one of the most popular cocktails ever. This one was exciting because got some new ingredients to talk about with Vodka and Ginger Beer. Vodka as an ingredient has not shown up in many episodes, mostly due to how little the liquor was used in cocktails up to the 1950s. Supposedly, the Moscow Mule turned this around and made vodka popular. Not so fast, we have some thoughts about how true this is.

A first for us, the origins of this drink are disputed and overlap at the same time. It really comes down to who you want to believe. Was it the three rich guys getting drunk in the Hotel Chatham? Or was it the bartender trying to clear out a basement full of ginger beer and vodka? We try to figure it out and have some theories about how this may have been an advertising ploy right from the start.

We couldn’t talk about a drink from the 1940s named the Moscow Mule without diving into the Cold War and the House Un-American Committee, or how it managed to survive in this environment. The Moscow Mule ends up being part of the Hollywood story during this period of the Red Scare, and you can’t have Hollywood in the 1940s and 1950s without the HUAC.

This episode has a little bit of everything, including a call from science friend to give us his take on whether copper cups actually make this drink colder, or if there are some physics messing with your mind, man. Also, lizards and mules coming out of ginger bottles. That’s right, I said lizards and mules.

Moscow Mules are always crowd pleasers despite (or maybe because of) the gimmick. We all enjoyed the mules however Ward 8 made up a real good one with a dash of Angostura to really bring out the ginger.