Episode 89: Out With The Old – The Modern 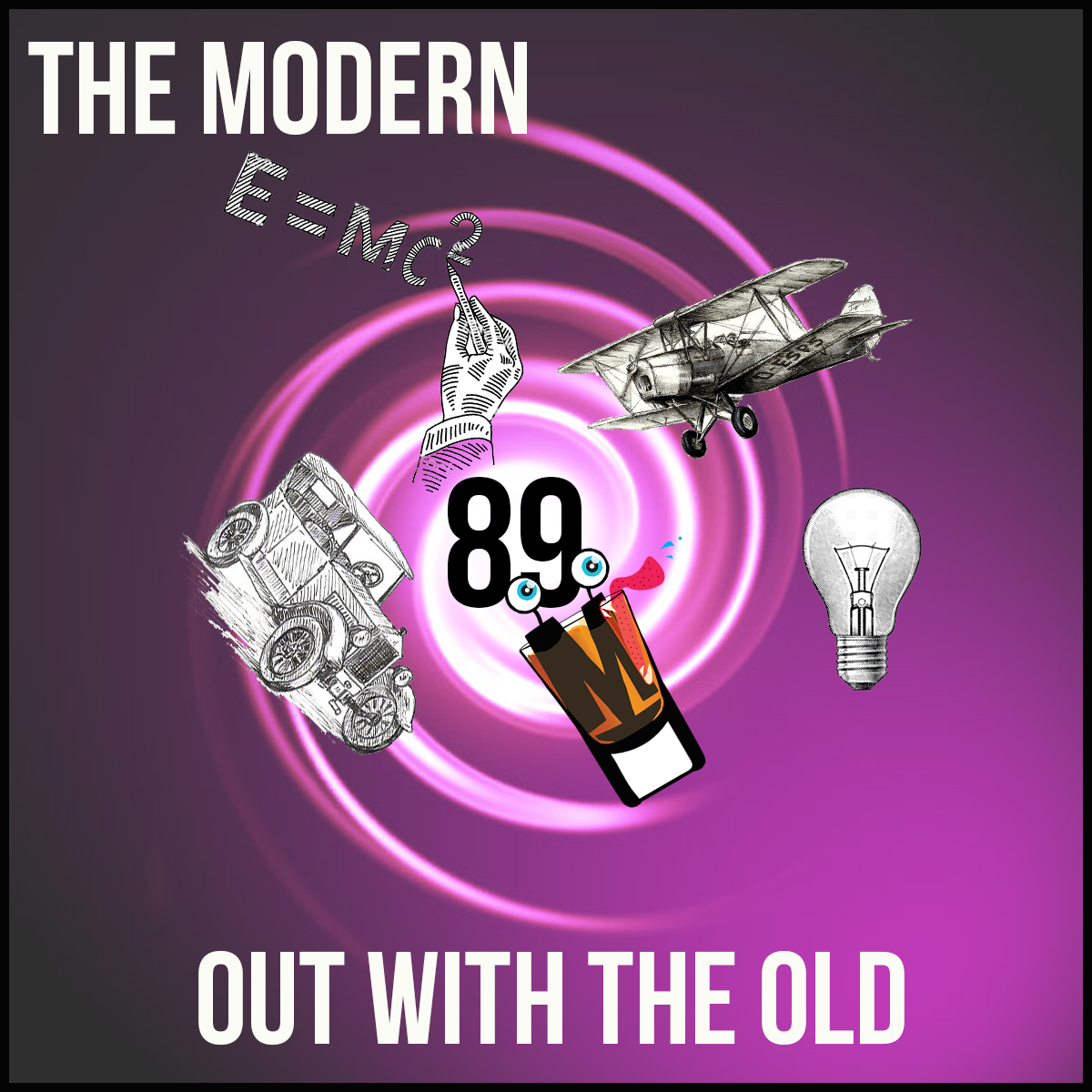 The Modernista, or as it is known originally, The Modern Cocktail, has recipe that appears to have all the flavors and all the booze. Just not all the flavors you might think go together with absinthe, scotch, orange bitters, lemon juice, and rum. It seems this is one cocktail that really was forgotten, starting in the 1910s and barely making it to the 1930s.

Join us as we take a look at what modern means, what was considered modern in the early 20th century and the term modern in advertising. We also get all philosophical with this one, discussing modernity and postmodernism.