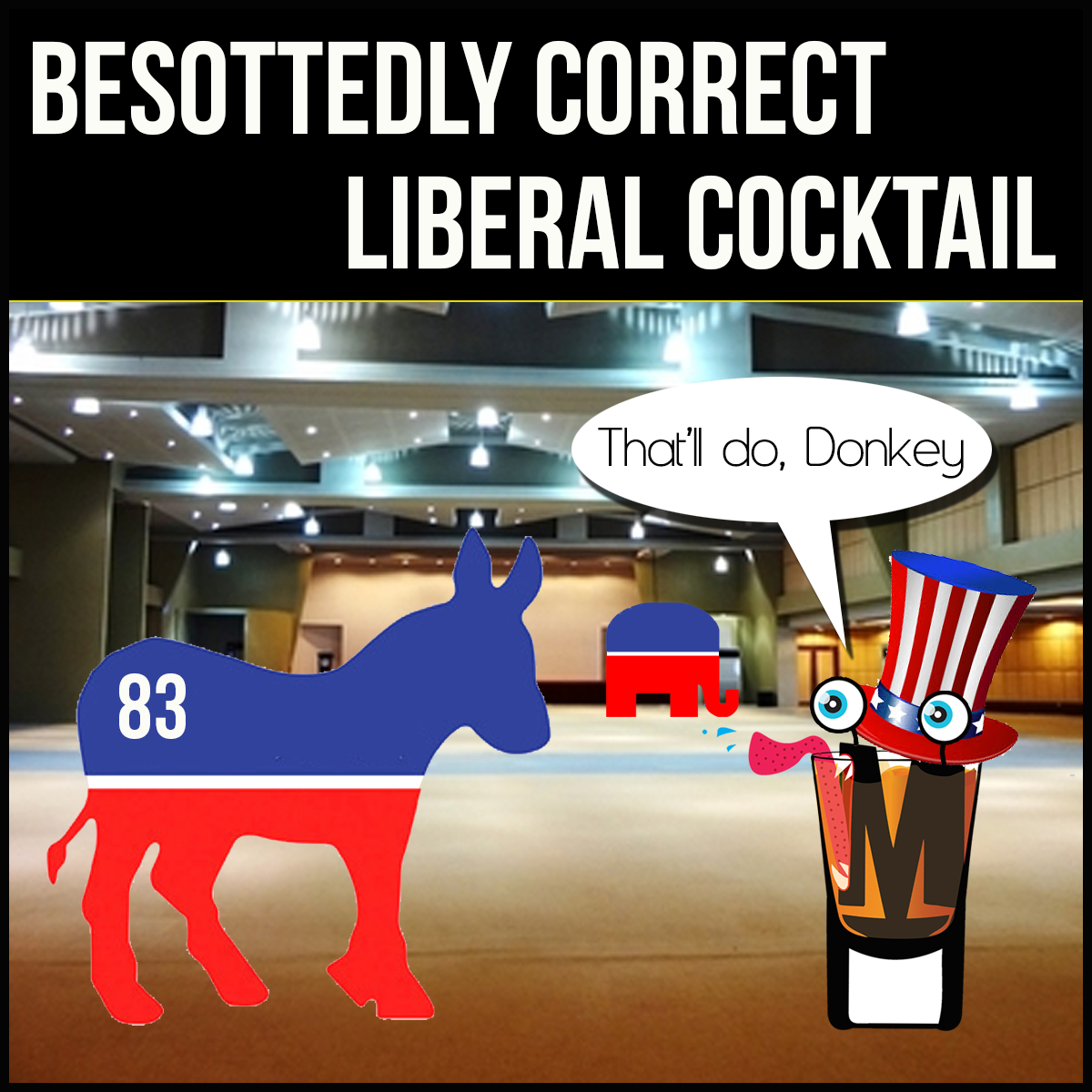 In the U.S. of today the term liberal has very specific connotations. What did it mean when the Liberal Cocktail was created in the 1890s though? Was the creation a celebration of or jab at late 19th-century liberal ideals? If you had that label, what were you fighting for?

Join us as explore the concept of liberalism and its meaning during the early 20th century. We also discuss the Liberal Cocktail, its standout ingredient Amer Picon, and the nearly complete disappearance of both. In the case of the cocktail, we take a look at whether a backlash against liberalism may have been the real cause of its disappearance. The recipe is: