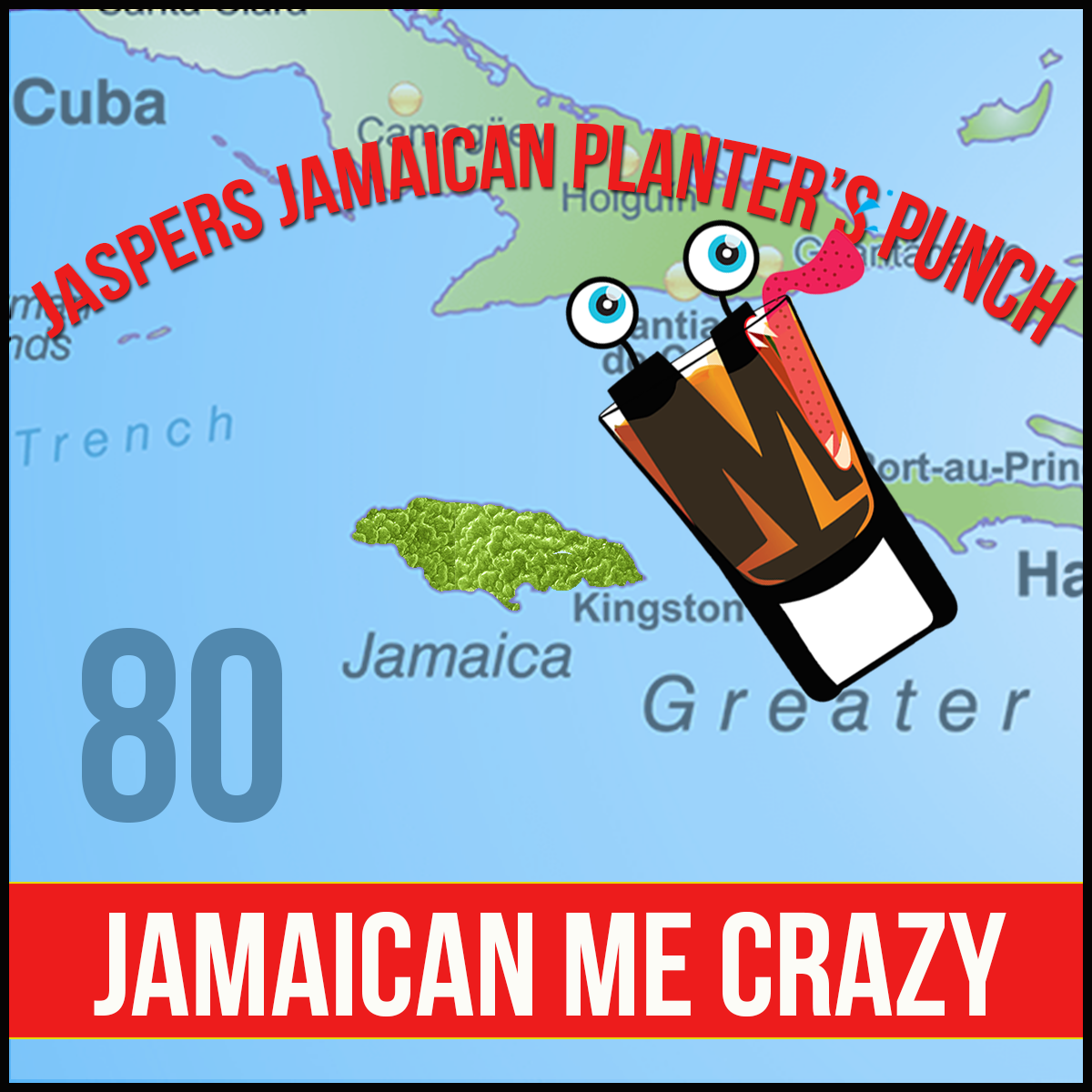 The unusual thing about this drink is that there did not seem to be a standard recipe. Rum, lime, and sugar were the common ingredients among Planter’s Punches, but the rest of the recipe varied greatly.

Join us as we explore whether this punch could be a product of Jamaica, or from a neighboring island nation. We also take a look at its relation to other types of colonial punches, and try to figure out what the Planter’s in the Planter’s Punch means.

Jamaican Punch made at Ward Eight