Episode 75: Shot to the Heart – Have a Heart 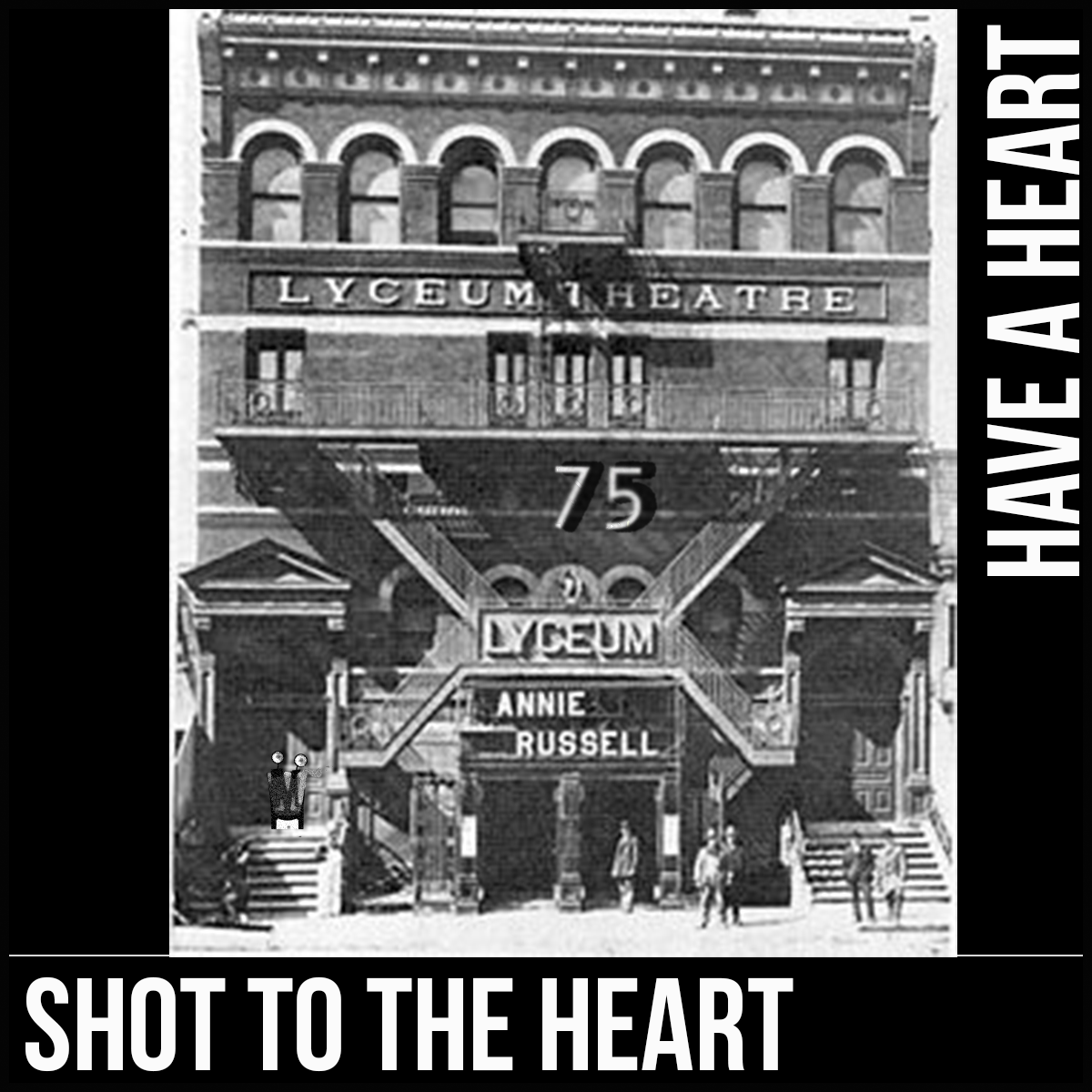 With very few appearances in cocktail books, or really anywhere, it is probably fair to say that the “Have a Heart” cocktail didn’t make much of a splash at all. It seems originate from, and really only appears in Patrick Gavin Duffy’s The Official Mixer’s Manual (1934).

The quotation marks allude to it being the title of something, but of what is hard to say. Some say that it is after a film of the same name, but the publishing of the drink recipe is the same year the movie came out, so maybe not so much. We take a look at the possibility of it being named after a 1917 musical, and Duffy’s connection to the theater prior to prohibition.

PGD has made so many appearances in our podcast, but we never really explored his book and how it came to be. So we discuss the man, the book, the legend and how he might have encountered a whole lot of actors in his days as a bartender.

The recipe is as follows:

Have a Heart at Ward Eight Evanston