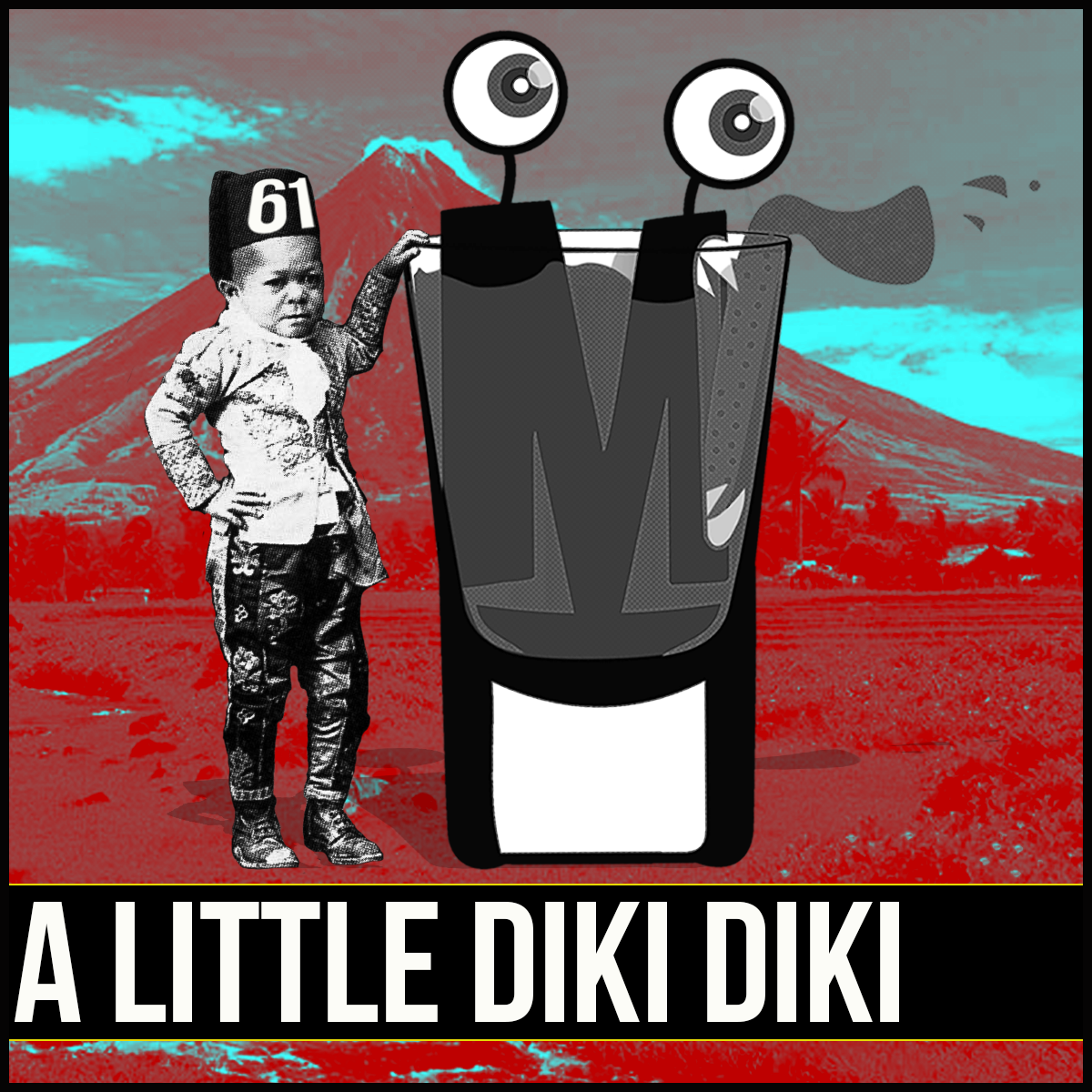 The Diki-Diki cocktail sounds just dirty enough to make the 12 year-old boy in you giggle. Grow up! This is a sophisticated podcast. Hee-hee, it sounds like dick.

The ingredients are definitely not the usual suspects, featuring the infrequently used grapefruit juice, the Normandy-based apple brandy, Calvados, and finally Swedish Punsch, an arrack-based liqueur. Wait a minute. No gin? No whiskey? No bitters? What kind of a cocktail is this?

Unlike most of the cocktails we have covered, we know the exact origins of the cocktail AND its name! In his 1922 book, Cocktails: How to Mix Them, bartender Robert Vermeire, claims that he created it at the Embassy Club in February of 1922, and named it after the king of a Philippine island. I love it when the information is right there. During the 1920s, King Panglima Diki-Diki, was going public in his search for a bride. What made this newsworthy was that he apparently was under 40 inches tall and weighed around 25 lbs, and he found a bride of similar stature on a neighboring island.

Join us as we explore this cocktail, King Diki-Diki, and a little bit of Robert Vermeire’s life.

The ingredients are as follows:

We were excited to try this cocktail. The ingredients seemed so exotic and special. We really wanted to like it. But it just was not to be. As Kevin said, “It was not greater than the sum of its parts.” Nevertheless, I’m glad to have become acquainted with the Diki Diki and the story of its origins.