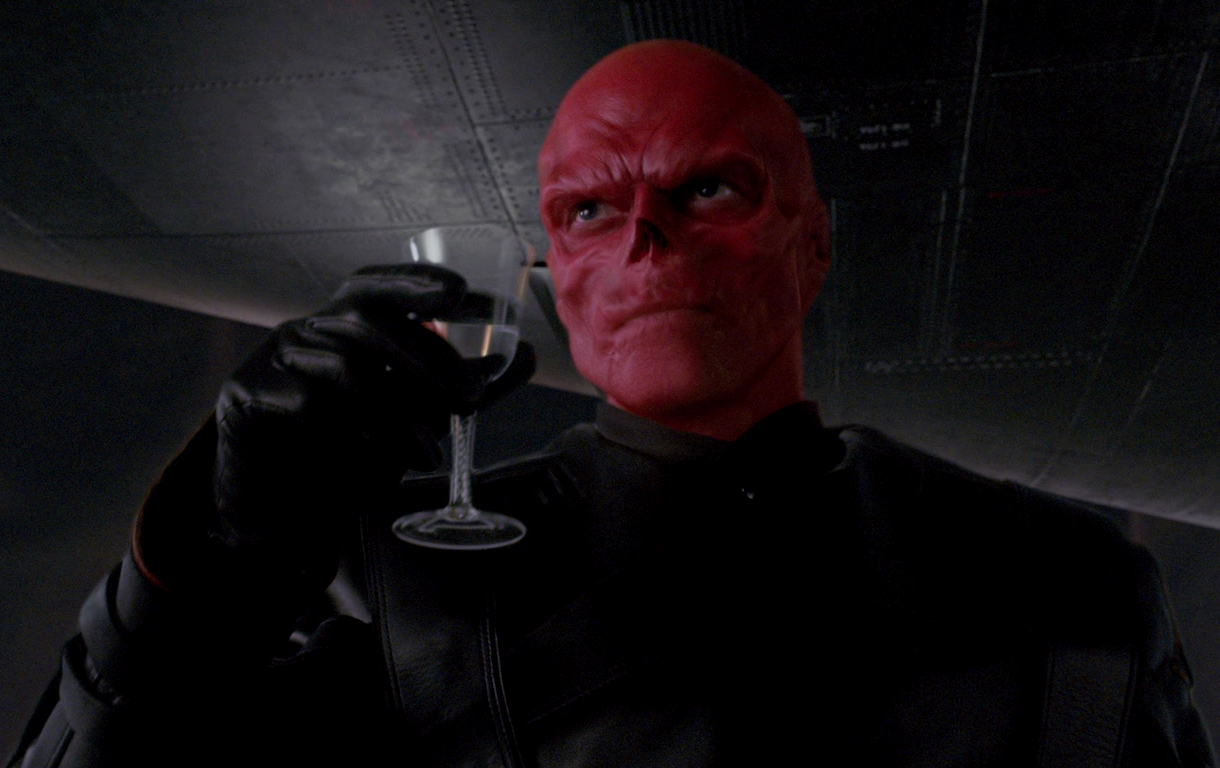 I didn’t think I was going to like Captain America. I expected it to lack nuance and the characters to be flat because it was one of the first produced for the MCU and I wasn’t yet aware that Marvel had a new vision for the stories. It surprised me. It had heart and I found the characters to be believable. Though Cap isn’t enough of an anti-hero for me to truly get excited about the character, the character is decidedly who he should be. And at least he had drinks.

First piece of the MCU tallied. Next up: Agent Carter