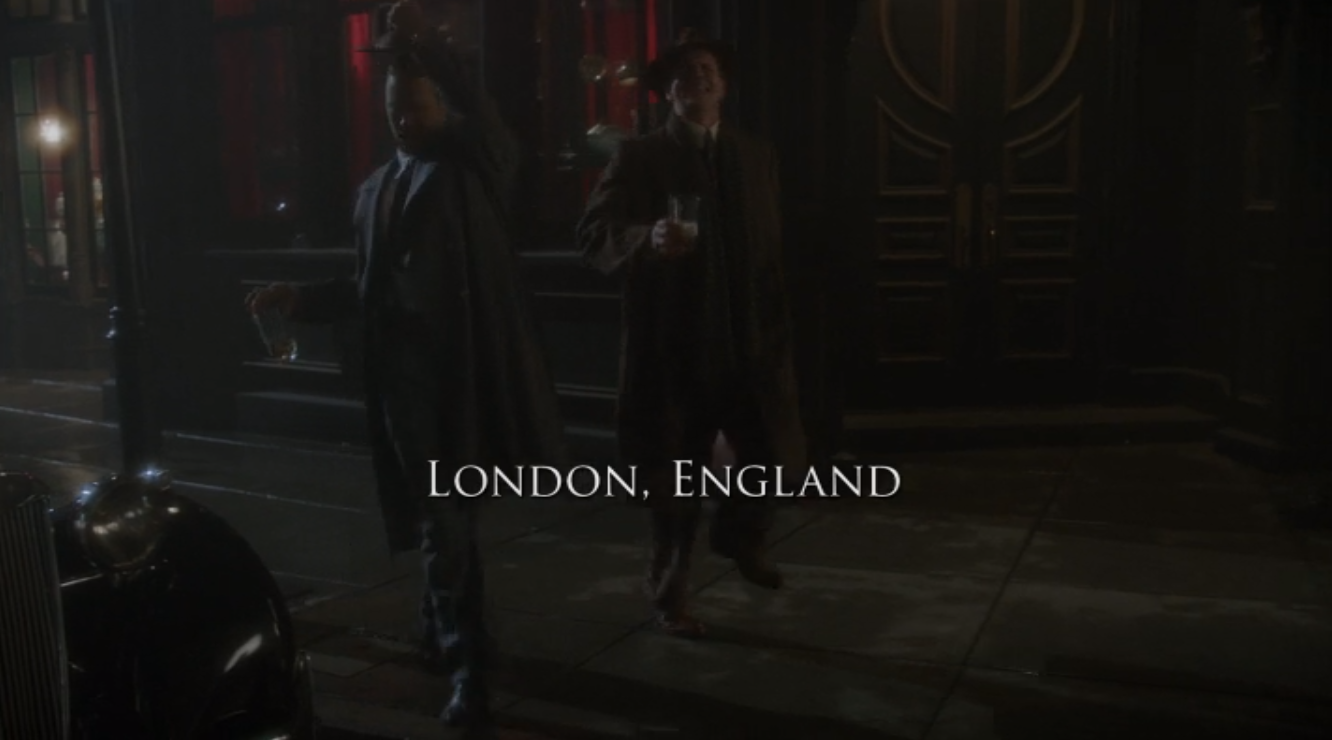 This episode is mayhem. We are in hospital rooms with Jarvis hovering over Anna (she was shot in the last episode), people are betraying their friends, zero matter is communing with its disciples…all over the place.

One subplot I think is a nice touch is Jarvis’ vendetta against Whitney Frost for nearly killing his beloved wife…not because of his need for vengeance…that’s a played out storyline almost any way it’s told. But what is different is how Anna feels about it. She doesn’t want her husband going off defending her honor…she wants him with her because she’s scared and in pain and wants to be with the man she loves. So often in TV and movies vengeance is endorsed by harmed, but typically I don’t think that’s what the injured want. Usually victims just want to put it behind them and want the bad stuff to stop and then find support with their loved ones. The vengeance tale is a masculine fantasy developed by people who have never actually been seriously victimized, men or women; talk to crisis workers they’ll tell you. I think Agent Carter got that right here.