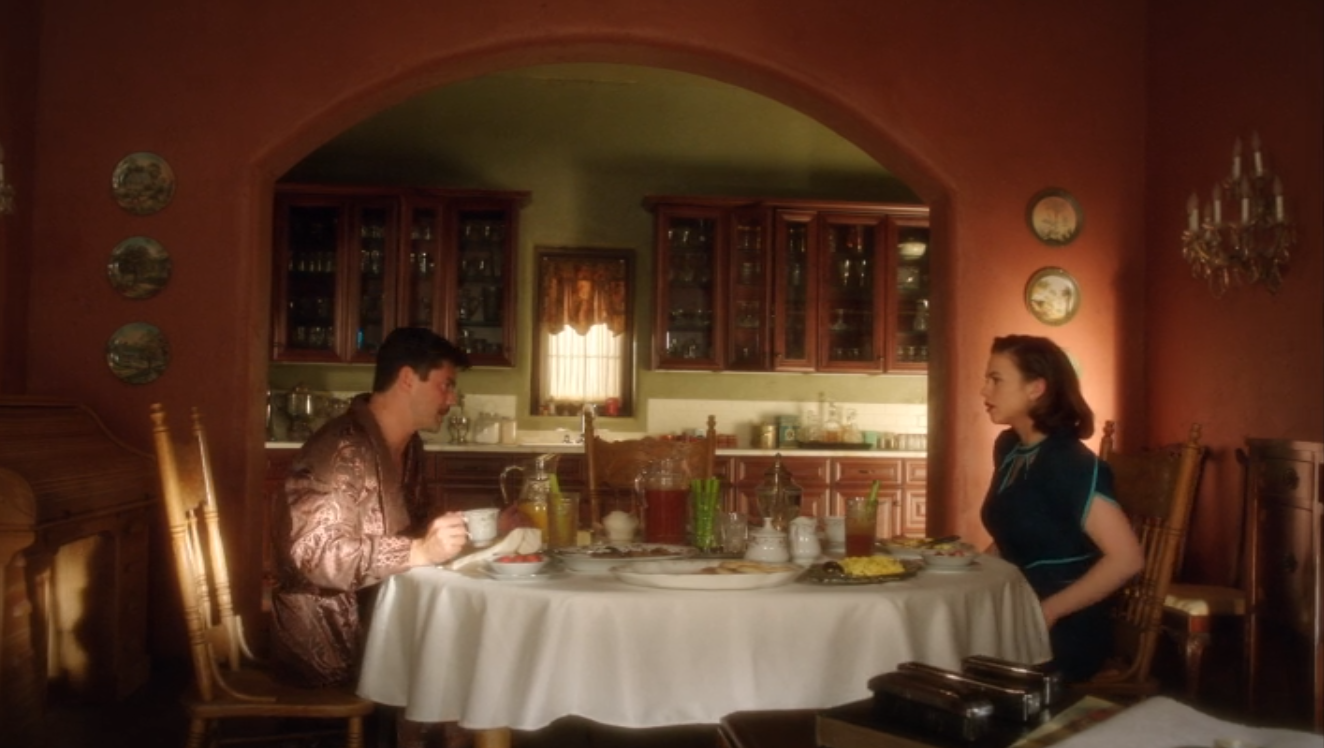 The season wraps up and apparently so does the show with a ton of unresolved leads. I enjoyed the show and was looking forward to seeing more Marvel Easter Eggs.

In the final episode the drinking is by reference or celebratory. I think this falls in line with what we saw in Captain America: The First Avenger as well and I expect to see similar endings to other movies and TV shows too,