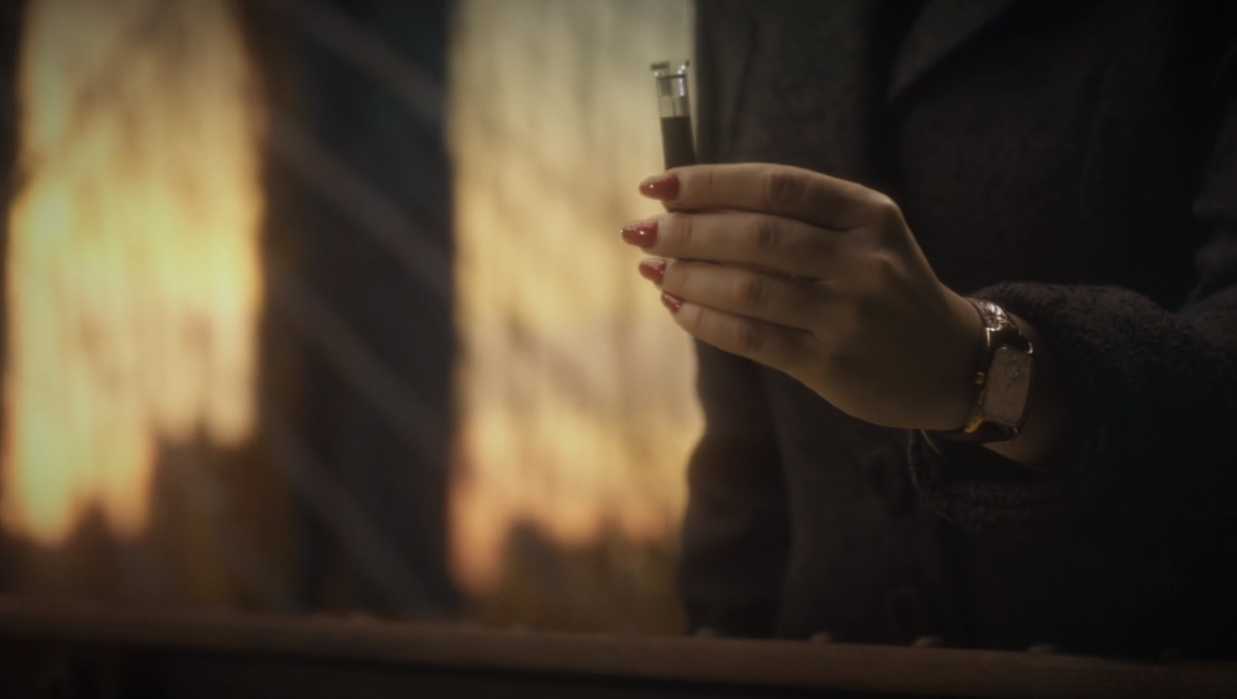 This episode reveals that in Agent Carter, the villains aren’t much smarter than anywhere else. Dr. Fennhoff engages in a costly delay to fulfill a vendetta and it ultimately disrupts their plot which would be horrifically costly to New York. Dottie loses her cool and is beaten because of it (though escapes in the end). And the whole thing wraps up with a teaser for a future season or episode. Now I know Agent Carter has only two seasons which means that Fennhoff comes back next season (which I hate) or the plot line dies right here. Neither option is ideal.