Episode 54: No Sleep Til Brooklyn – The Brooklyn Cocktail 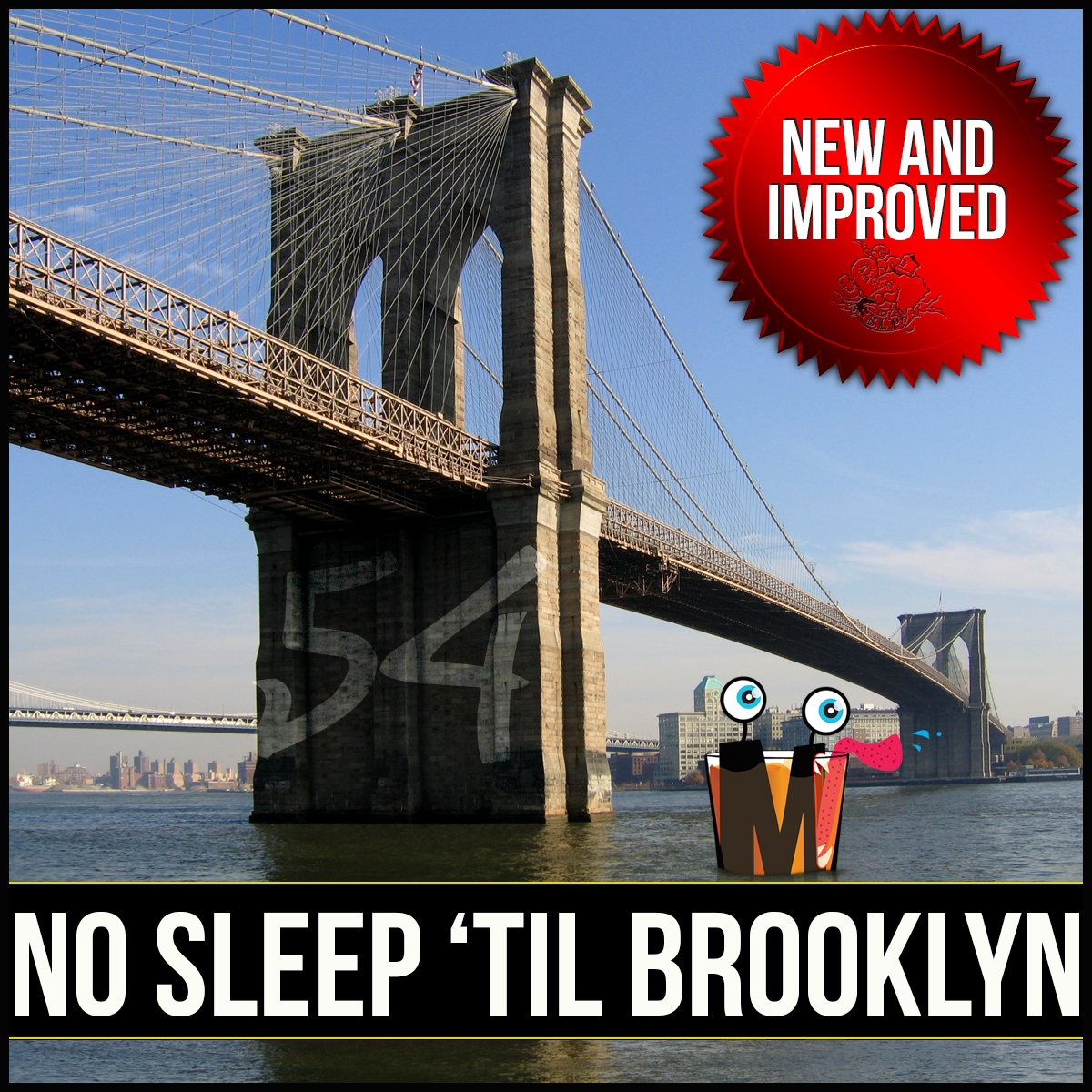 In this episode we take a look at the Brooklyn cocktail, which looks to be the product of Jack Grohusko from the early part of the 20th century. Most cocktails take some wondering and digging and guessing in order to figure out why a bartender gave it a particular name. With the Brooklyn, we go out on a limb here and say that it is probably named after the borough in New York. Sometimes it is not worth overthinking. There is no indication as to why it is called the Brooklyn though. Was this a sister drink of the Manhattan and the Bronx and part of a trend? Was it created in Brooklyn? Or was this another one-off cocktail requested by some random patron that got thrown into a recipe book?

With a whole big lack of information on this one, we discuss the gentleman’s trade that was being a bartender in the cocktail era. With many recipe books working as trade manuals of sorts, they often laid out the appropriate behavior for a barman when slinging drinks. Spoiler: There was a lot less chatting and a whole lot more crisp white shirts back in the day.

Join us as a dive into another cocktail with an obvious reference, but a mysterious origin.