Episode 52: The Best Part of Waking Up – Coffee Cocktail 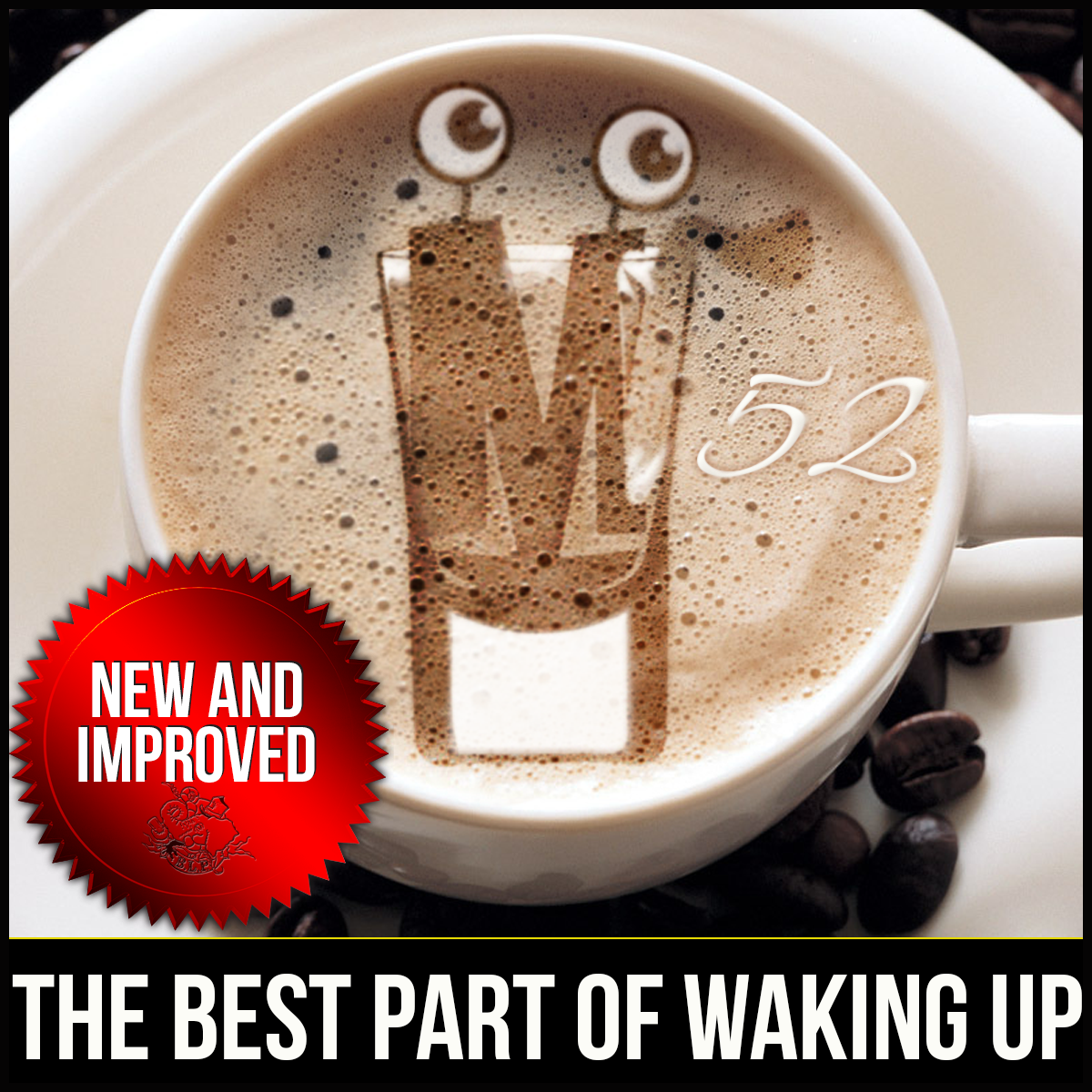 The Coffee Cocktail is unusual in that it does not contain any coffee in it, and if you go by the strict rules of what makes a cocktail, it isn’t that either. Jerry Thomas, who seems to be the first person to write the recipe down, calls it a “misnomer” because of the lack of coffee and bitters. He attributes the name to an appearance that sure looks a hell of a lot like coffee, and this seems to be backed up by others sources. Could the name also be a reference a cocktail you drink in the morning to get you going? Some people thought so, but with brandy and port, it doesn’t sound like something would do anything but make you take a nap.

As time goes on the Coffee Cocktail starts ending up with added ingredients, including coffee once you get into the 1950s and 1960s. I guess people started feeling that if you are going to call it a Coffee Cocktail, it should have some in it. We also take a look at drink that actually had some coffee in it, and how it was used to keep soldiers on guard alert.

Join us as we explore this liar of a cocktail that isn’t really a cocktail and has no coffee in it.

There is a level in which I’m glad this drink contained no coffee. Coffee is a big, unsubtle flavor that can bully most other flavors into submission and I never find coffee (even iced coffee) refreshing. It’s a beverage with a lot of weight, so an actual coffee cocktail isn’t a “go to” beverage for me.

Notice, however, that this drink also contains a FULL egg; not just the white. That fact would alarm most people setting them on their heels. In American culture, eggs are always cooked unless you are a boxer in training (the scene in Rocky where he drinks raw eggs is a solid part of our cultural identity at this point).

Upon sampling this we agreed this was not a favorite, but it did not alarm Kevin and I so much. Rachel admitted to it making her want to vomit; the raw egginess was a bit much for her palate.

The flavor itself was heavy relying upon the sweet character of the port. And as Jay and I discussed at the beginning of the episode, it had kind of an older world quality.

All in all, I’m glad to have tried it. It’s another piece of history whose flavors and ingredients have passed away through time, left behind with the scrapple and headcheese from our ancestors dinner tables. It’s easy to understand its forgotten nature.