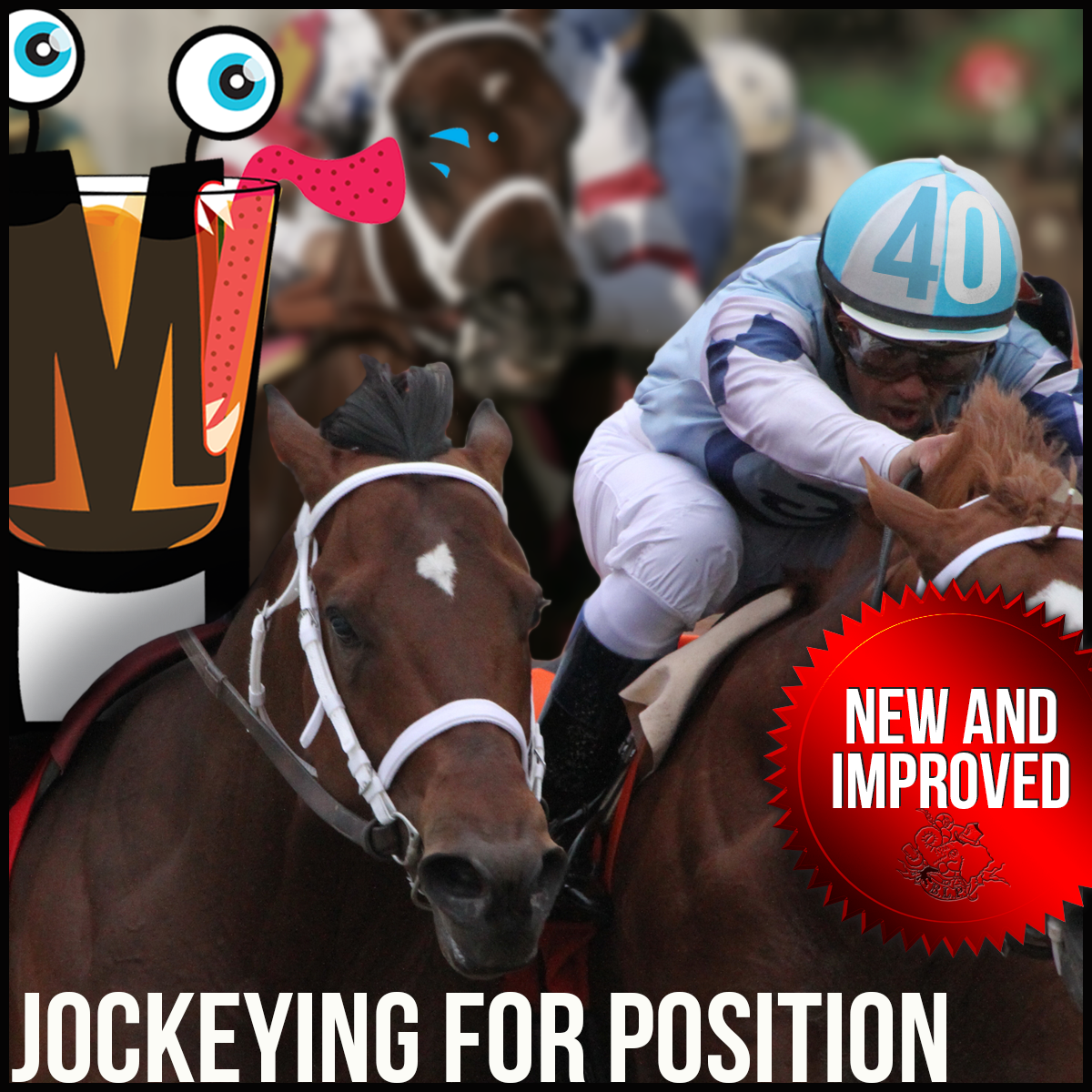 Occasionally we will find cocktails where you can see a clear linear progression or evolution. This ain’t one of those. In this episode, we tackle the messy and minty history of the Mint Julep. While there is a pretty standard recipe nowadays for a Mint Julep, its early iterations varied from state to state and bartender to bartender. It might be change from brandy to bourbon or add fruit, or lots of fruit, or in one case ice cream and rosebuds. There was also a whole bunch of different methods for how to handle the mint. Just don’t crush it, or it could end up in a duel.

You can’t discuss the Mint Julep without talking about the Kentucky Derby. We run through the origins of the Kentucky Derby from Meriwether Lewis Clark, Jr. bringing the derby idea to the Kentucky from Britain, to it becoming a gambling powerhouse, to the floppy hat event we see today.

Join us as we explore possibility of the Mint Julep’s originating as medicine to treat stomachaches in the 18th century, whether the addition of fruit to the Mint Julep was a northern slight against the south during the Civil War, the most expensive and largest Mint Julep in history, and how being a colonel in Kentucky is like being knighted.K