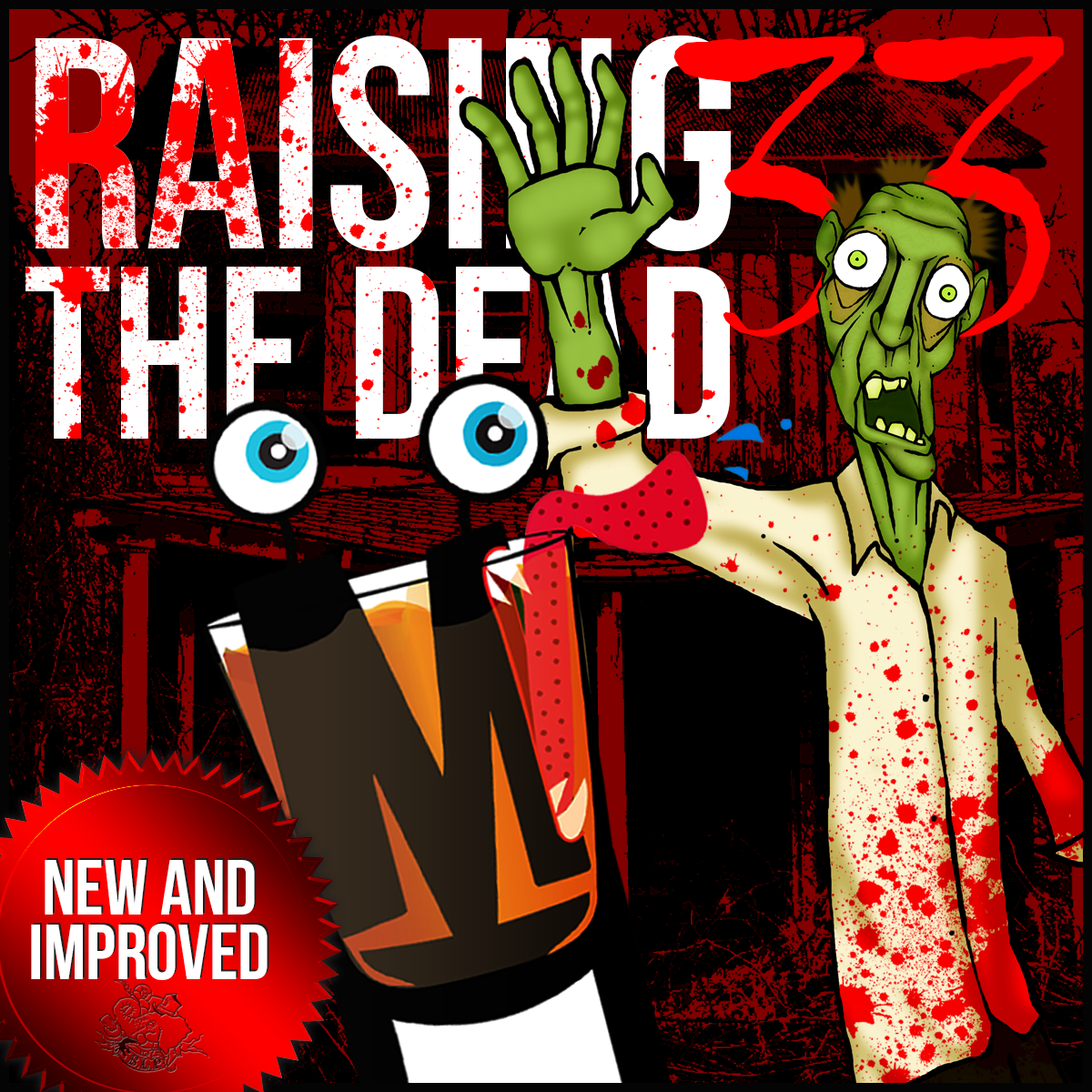 Putting the word “corpse” in anything you are going to consume is probably a mistake, but Corpse Revivers seem to have weathered any associations with dead stuff. When you look at the name closely you pick up right away that this cocktail is intended to clear out the cobwebs and get you right up out of your grave, er, bed I mean. This one is an old one showing up in newspapers in the mid-19th century as a pick-me-up with a notably unusual name. As we learned with the Old-Fashioned episode, people seemed to think cocktails were a good morning activity to get you going. Ah, the 19th century, where booze was the equivalent of coffee.

Known more as a class of drink, rather than a cocktail itself, there are still two very different recipes that survived. We end up with a Corpse Reviver #1 and a Corpse Reviver #2, showing that it didn’t really matter all that much what was in it as long as it was liquor and you could drink it in the morning.

Join us as we discuss why something with brandy in it might make you alert, rather than warm and sleepy. We also delve into the faux pas of burying the living who were thought to be dead, an invention to make sure the living could let you know they weren’t dead, and the man behind the innovation.

Anyway, we tried both and they have no similarity except that they are alcoholic beverages.