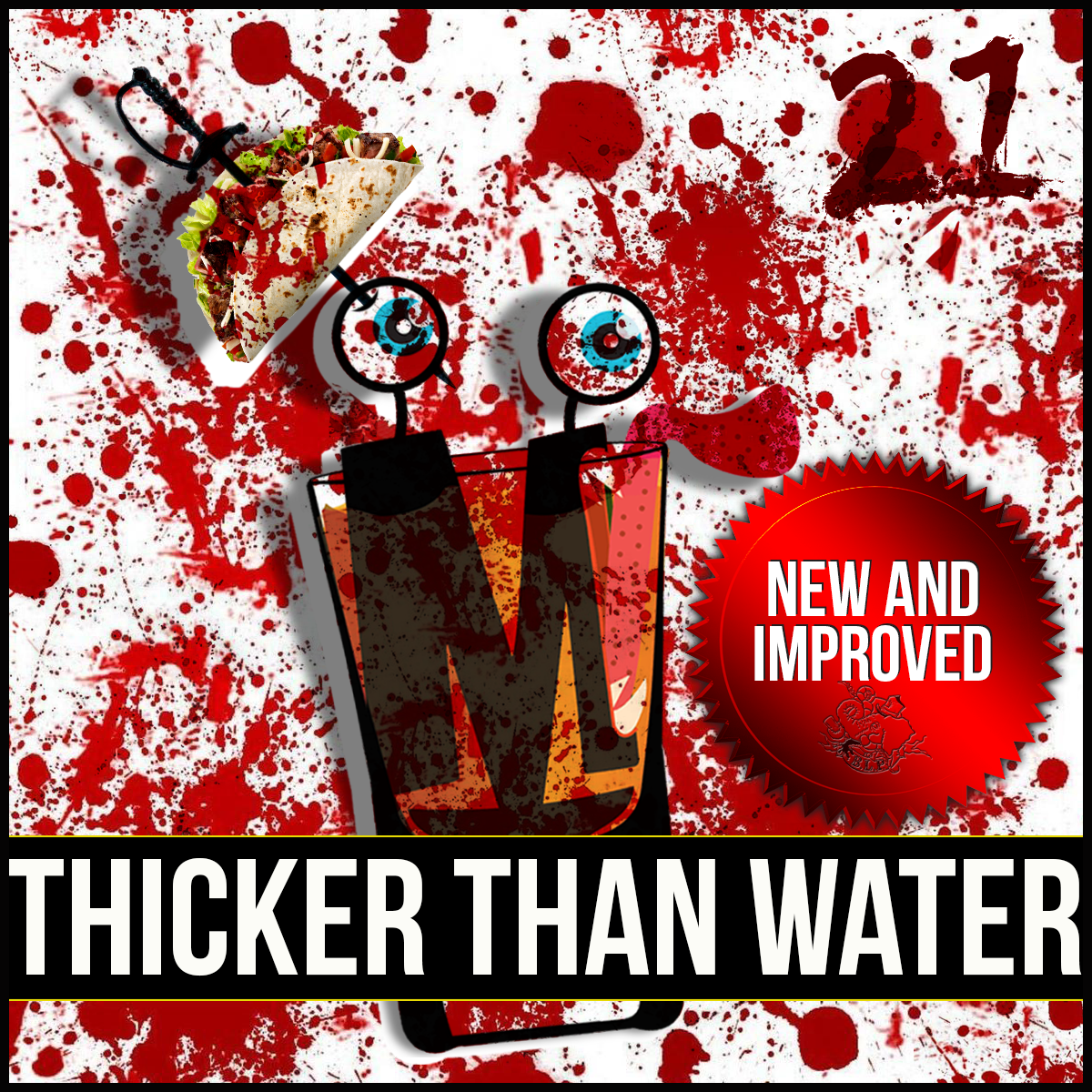 The Bloody Mary is another one of those cocktails that people have been fighting over for nearly a century.  Because of its age and popularity it surely is a classic, but I think part of its popularity has been earned by its shock value. I think it’s the kind of drink people suggest to elicit “ewws” but because it’s actually good, it has stuck around as more than just a joke. Capping it off with a name deserving of a horror show, you have a classic with some staying power.

The drink has two origin stories.  One comes from the ever popular Harry’s New York Bar in Paris as yet another Lost Generation cocktail, but not from Harry, but one of the bartenders there, Fernando Petiot, made it at the suggestion of one of the regulars, Roy Barton. The other story is much more detailed involving a vaudevillian, a Mr. George Jessel.  After an evening of binge champagne drinking in 1927 he requested a pick me up from the bartender at the bar he landed at in the morning. The bartender whipped this up for him as a friend, Mary, still dressed in her evening gown from the previous night joined him. She proceeded to spill it down her front, and so the drink was christened.

These two tales are understood as the best contenders for the origin of the Bloody Mary. What many don’t realize is that Mr. Petiot admitted long ago that Jessel was the first to put vodka and tomato juice together…Petiot dressed it up, added salt, pepper, and spice and made it the drink that people love to hang over at brunch around the world today.

At the Brixton, Michael made us a couple of Bloody Marys to demonstrate a little of what they do there to change it up a bit.  In one he added a little Guinness and in another he added a little red wine.  Both were hits with most of us, though each had his or her favorite. Jeremy and myself stood out as the ones who just don’t do Bloody Marys…It’s the tomato juice. Neither of us like to drink tomatoes, so we’re just not going to like Bloody Marys…really ever. Kevin and Eric are avowed Bloody Mary fans and they appreciated the drinks though it was noted that having the celery salt mixed right in was preferable to just rimming the glass (though I have to admit I liked the less salty one more). Nicole enjoyed them as well, liking how the red wine in the one version smoothed it out a little.

As much as I dislike these drinks, I truly appreciate what they are, the tradition and the history, and the stories are interesting and fun…a real slice of life in that time period.