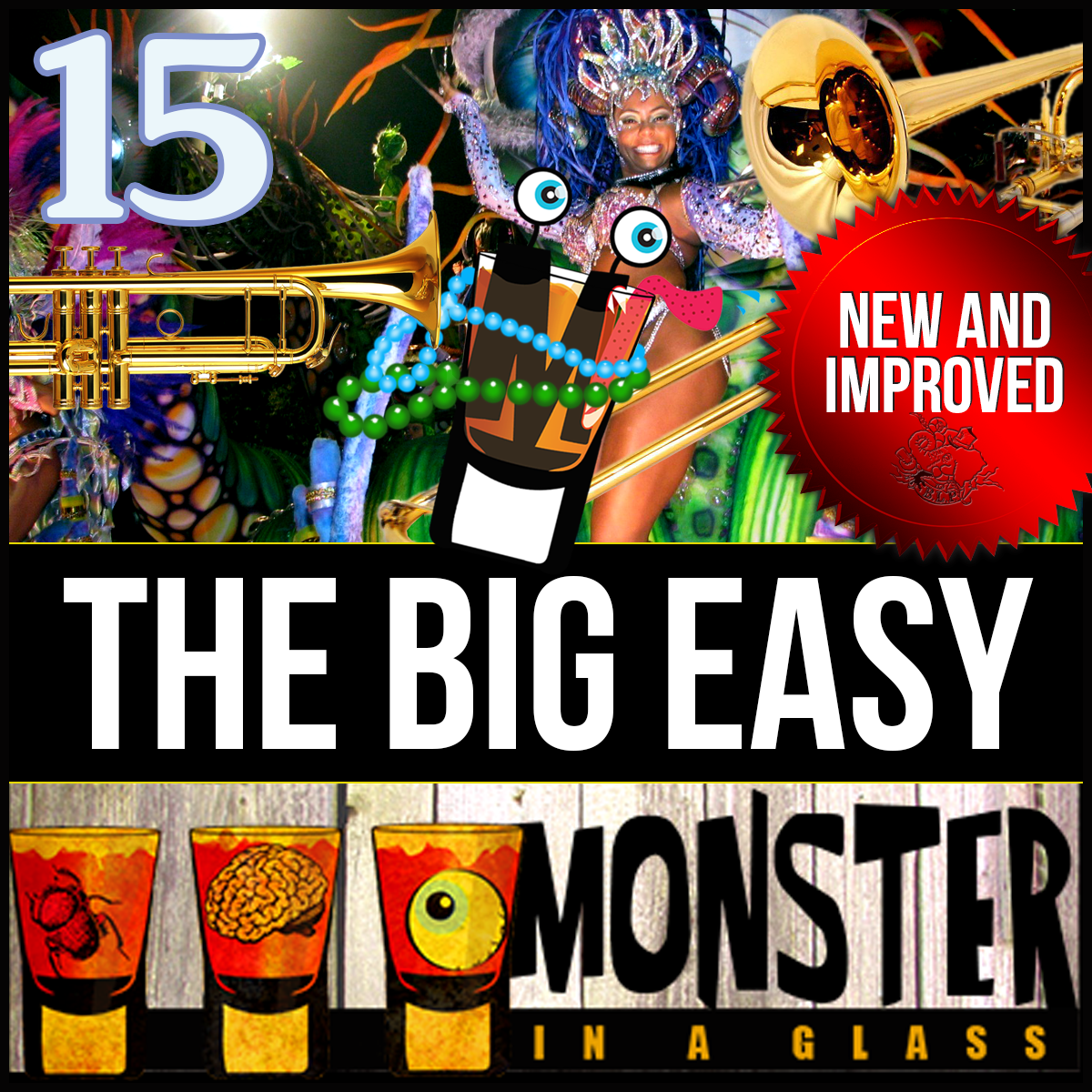 To say that the Sazerac Cocktail is synonymous with New Orleans would probably be an understatement. It is a cultural icon, a sense of pride, and its importance to the city can’t be denied. It also has one hell of a messy history. Really messy. For real, it almost broke us trying to piece it together. There are all sorts of stories as to how it came about, but it is difficult to pull out the truth from half-truths from legends from mistakes from deliberate lies.

The Sazerac is a cocktail where the process of making it is almost as important as the ingredients that go into it. It borders on chemistry and performance, with a unique method of adding the absinthe to the drink. Not that the ingredients aren’t important, because you better be damn sure you have rye and Peychaud’s in it.

In this episode we get an online visit from an alcohol historian and New Orleans resident to help us sort through the fact, fiction and importance of the Sazerac Cocktail. We explore Antoine Peychaud, his glorious bitters, and the faulty story of him creating not only the Sazerac, but the first cocktail ever! We also discuss the long and complicated history of the Sazerac House and its role in giving New Orleans its official cocktail.