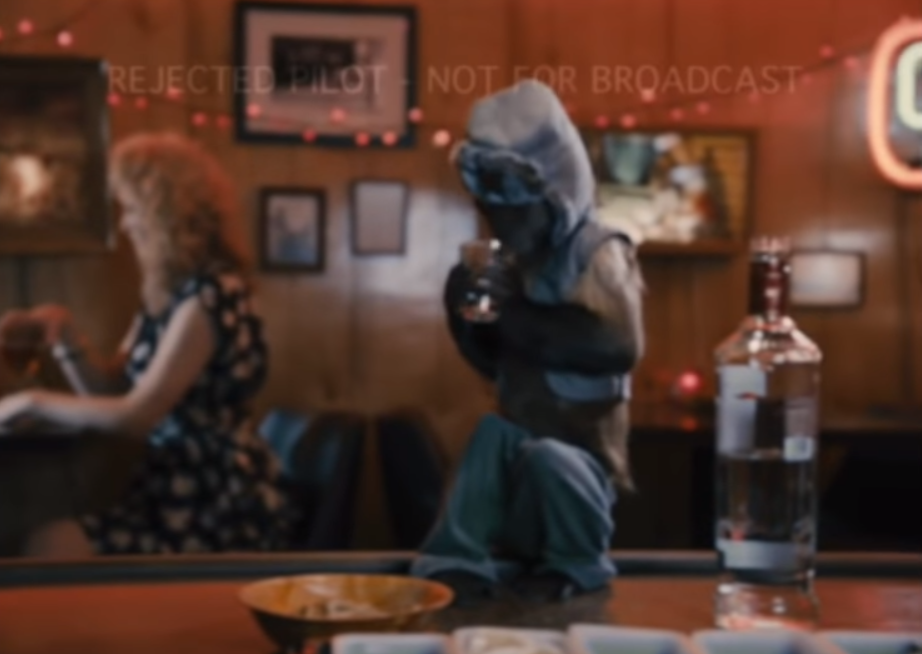 This is the last of the Marvel One Shots I know of, definitively taking place after Iron Man 3 and giving some credence to the Ten Rings demanding some control over their reputation. We see Trevor Slattery, Aldrich Killian’s actor portraying the Mandarin, and actually we see Justin Hammer from Iron Man 2 in a prison jumpsuit as well in the ending credits adapting to life behind bars. When I saw it was a prison setting I expected not to find much, but actually alcohol was significantly represented for the setting and the 13 minute run time

I’m assuming this is the last we’ll see of Trevor Slattery, though I hope we get to see more of the Ten Rings.

Here is the video for those of you who have missed this gem: https://www.youtube.com/watch?v=mceyJxMuYFE