Agent Carter S1E1 – Now is Not the End 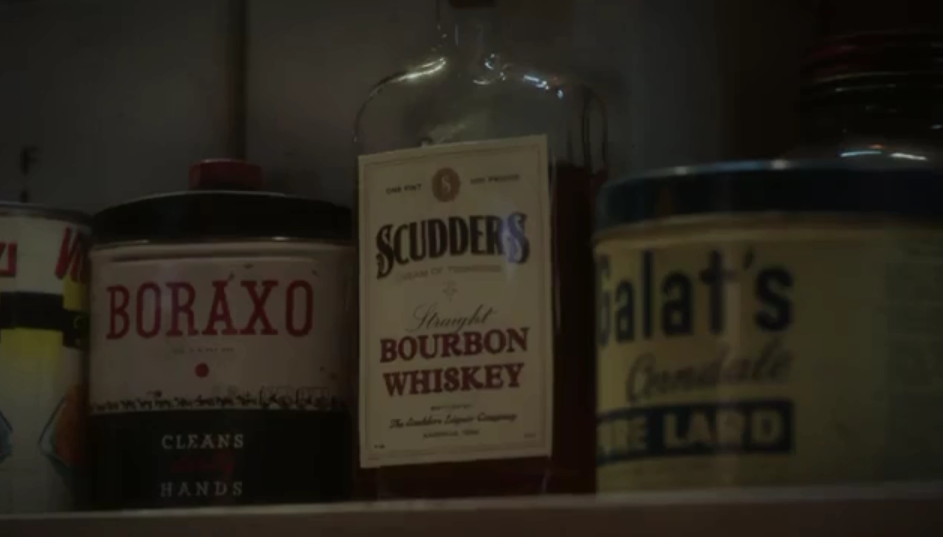 When I learned about this show, I immediately thought it was a fantastic idea and I have to admit it doesn’t disappoint. A non-superhero in a world of superheroes and super-villains being effective and kicking ass. I have to admit I have a real soft spot for those kinds of characters.

Anyway, we pick up Peggy Carter’s, the former love interest of Captain America, life in the US in the late 40s post WWII. She’s working in a US agency called the SSR. Compared to her activity in The First Avenger she seems to be demoted. She’s working for a bunch of jackasses who think she is best utilized by filing papers, answering phones and getting coffee. Frankly, I don’t see the transition from film to this show happening this way, but I can tell why they did it: They wanted to demonstrate the severely different gender roles in the workplace in that time period. A LOT of time and dialogue is spent demonstrating this, and where there are points where I think “Alright I get it, let’s move along” the precise point is that there is no “moving along” for women working at the SSR despite their capability. So for those bothered by this element of the setting I kind of think they should just suck it up and deal because so far the story is quite engaging.

Highlights are cool spy gadgets, mutilated bad guys, and the reason why the MCU is so magical, the consistent ongoing storyline with the appearance of Howard Stark.

On with the booze: