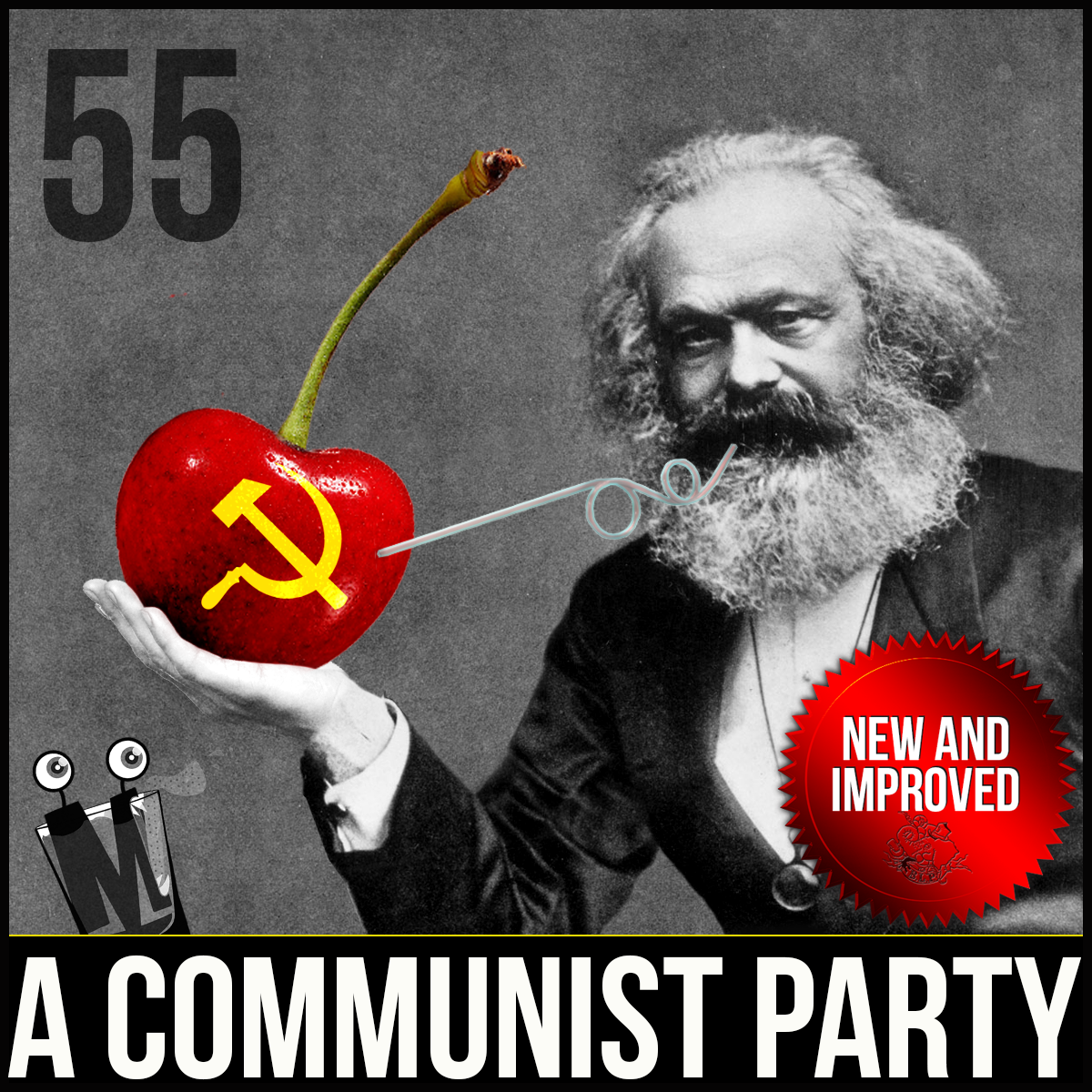 We are going to go out on a limb and say that the Communist Cocktail is probably named after Communists. Nothing states it definitively, but…Communist. This drink calls for Cherry Bounce in the original recipe, an old cordial made from sour cherries, the pits, sugar and spices. Cherry Bounce: the 19th century’s answer to Kool-Aid! […] 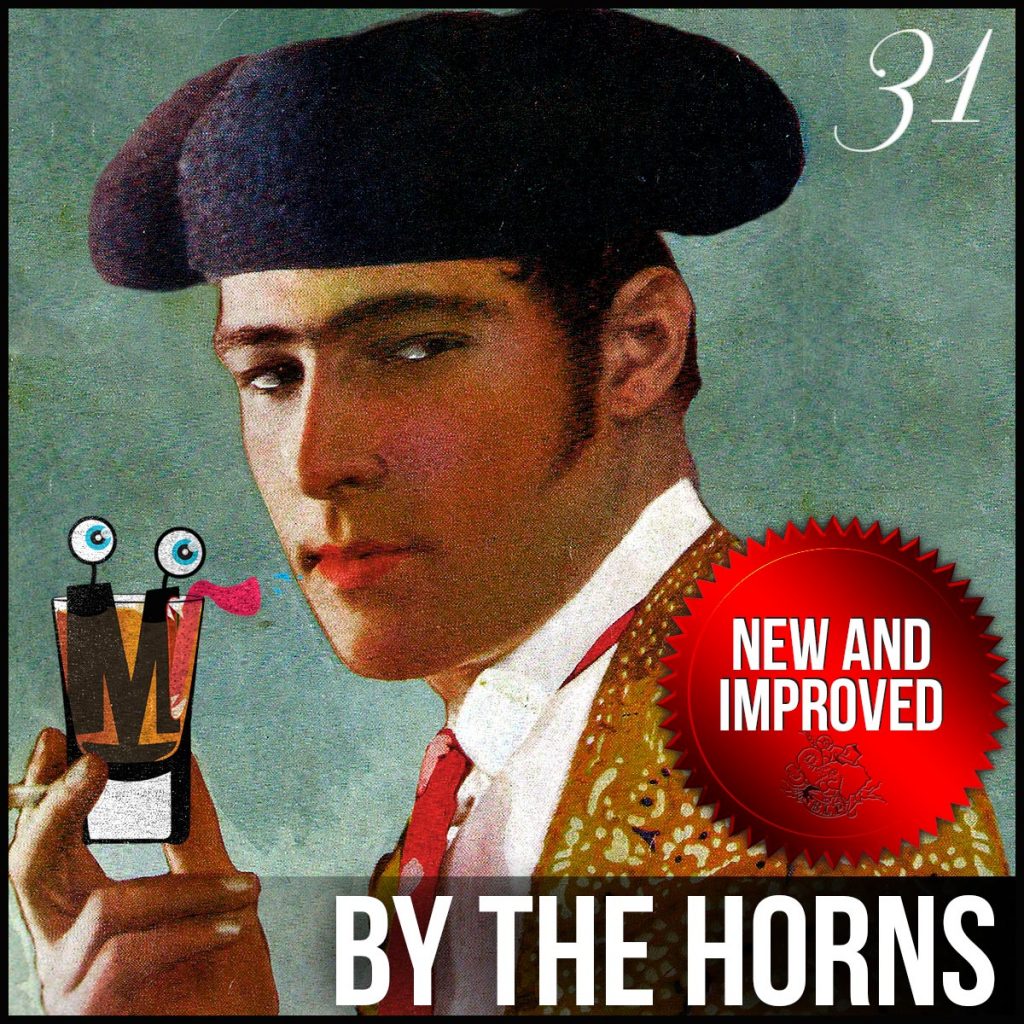 You say Blood and Sand and it generates images of a switchblade fight on a beach. The consensus though is that this cocktail is named for the 1922 bullfighting movie starring silent-movie era heartthrob, Rudolph Valentino. Most likely originating from Harry Craddock, it appears in the Savoy Cocktail Book in 1930 first, and not many other […] 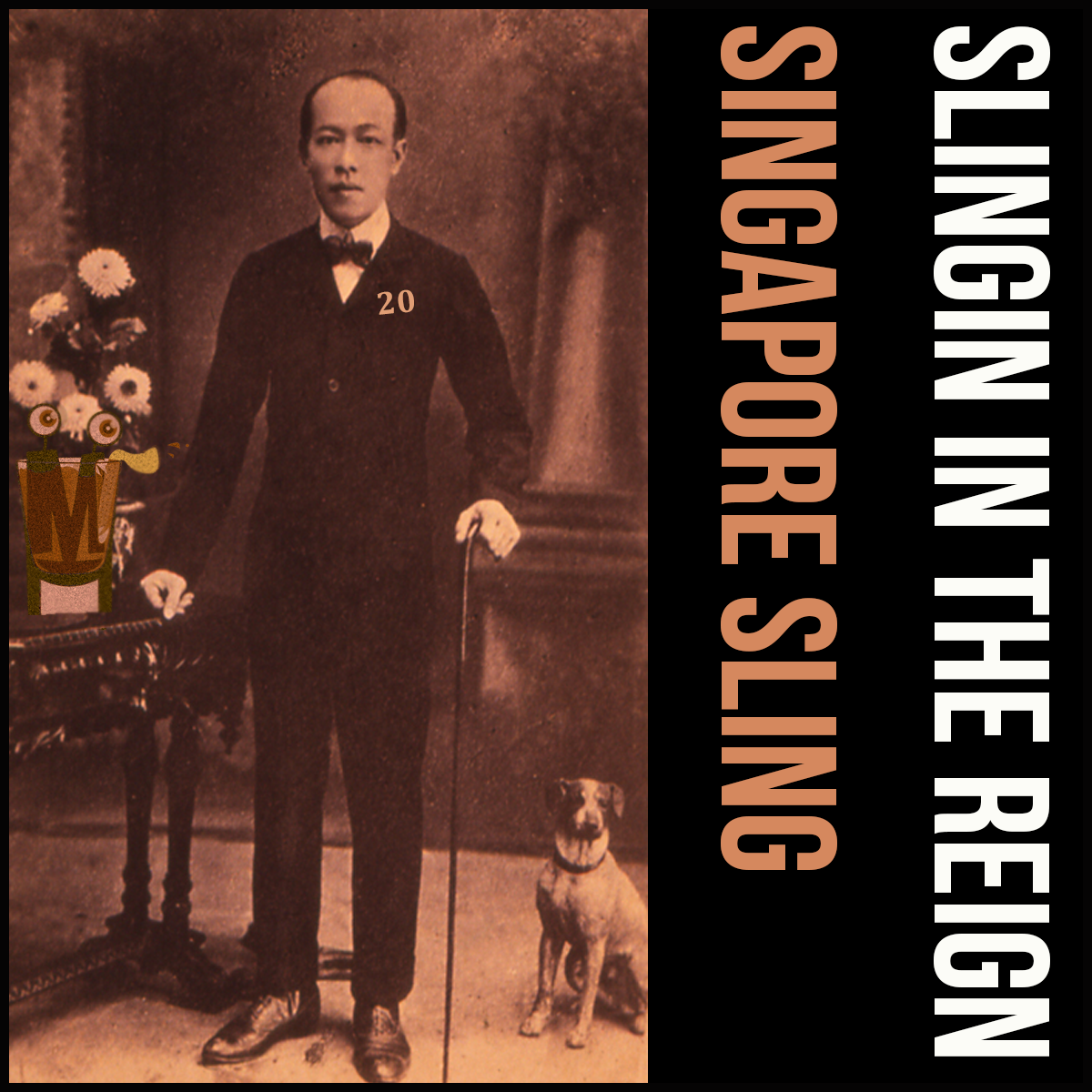 The Singapore Sling has a bit of a tricky history to piece out. Most recipes nowadays have pineapple juice, and attribute the Singapore Sling recipe to the Raffles Hotel in 1915. While some evidence points in that general direction, it is hard to confirm. What muddies the waters is changing ingredients from reference to reference, […]